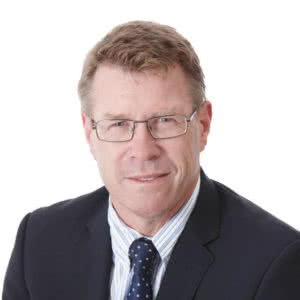 After receiving a Bachelor of Law at the University of Sydney Nick worked for a mid sized Sydney legal firm, Garland Seaborn for a decade specialising in commercial and property law. He moved to Paris after accepting an offer from the French investment Bank Societe Generale joining their commodity derivatives team concentrating on opening up Africa for the Bank. After 4 years in Paris Nick returned to Sydney where he headed SG’s mining finance team for a decade before joining private equity group Taurus Funds management who invest and lend globally in the mined resources sector. Nick has been a Councillor of the City of Sydney, a Director of NRMA, a Senator of the University of Sydney, and Chairman of NSW Rugby Union. Nick was also a Former Director of Wesley Mission and has done decades of work with Non-for-Profit companies. He was also a member of the Australian rugby team for 10 years from 1984 and Captained the team to Australia’s first Rugby World Cup success in 1991. He was awarded an Order of Australia for services to rugby in 1992 and has been inducted into the Australian and International Rugby Halls of Fame. Nick is married to Angie and has 4 children.